Center for Democracy & Technology
At the Center for Democracy & Technology (CDT), we believe in the power of the internet. Whether it's facilitating entrepreneurial endeavors, providing access to new markets and opportunities, or creating a platform for free speech, the internet empowers, emboldens and equalizes people around the world.
As a 501(c)(3) nonprofit organization, we work to preserve the user-controlled nature of the internet and champion freedom of expression. We support laws, corporate policies, and technology tools that protect the privacy of internet users, and advocate for stronger legal controls on government surveillance.
http://www.cdt.org 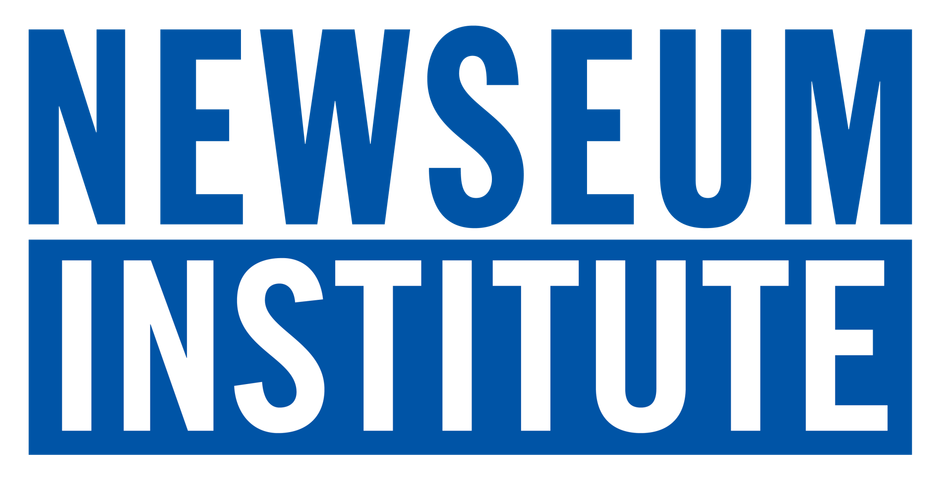 Newseum Institute
The Newseum Institute, headquartered at the Newseum in Washington, D.C., promotes, explains and defends free expression and the five freedoms of the First Amendment: religion, speech, press, assembly and petition.
The Institute explores the challenges confronting freedom around the world with a variety of initiatives, including its First Amendment Center, which serves as a forum for the study and debate of free expression issues, and the Religious Freedom Center, which focuses on educating the American public about religious liberty and the First Amendment.
http://www.newseuminstitute.org/